FITOPEDON® technology leaves behind old-fashioned approaches and - in a revolutionary new way - considers the plant-soil system as a controllable composite dynamic unit. In this controlled system there are several times more factors that can be - and should be - considered concurrently, so optimum nutrition of the given plant can be achieved by a gradual approximation. About two decades of operational experiences proved the results of previous researches in an exceptionally large number of cases.

The most important conclusions of the FITOPEDON® model are:

The key to the FITOPEDON® technology

The key to the FITOPEDON® technology is to "serve" the plant optimally according to the current given circumstances.

Meeting the always-changing nutritional requirements of a given plant.

As a result of several decades of experimentation and data processing, a data warehouse has been built with mathematical methods that utilize it to predict the nutrient demand of the plant and to meet the development phases called phenophases.


Components of FITOPEDON® Knowledge Base

The scientifically proven techniques and knowledge which are the basis of the FITOPEDON® know-how:

Plants, like all other living organisms, are made of cells and their differentiated associations. Respectively they live, develop and produce in their own environment and utilize their genetic potential by their genetic program for their own benefit and survival. Both the need for water and of other essential mineral nutrients together with the energy demand can be measured and identified on any day of its development cycle or by a given period of day, according to the genetic program of the plant (even if it is perennial). The cultivated plant’s exact nutrient demand we get to know this way can be supplied, which is necessary for the plant in its different stages of development in order to optimally regulate the utilization of the genetic potential both in quantitative and qualitative sense. Therefore the increased yield, the better yield quality, and plant resilience can be realized by the application of appropriate new cultivation techniques like the FITOPEDON® method, which consider exactly these facts.

The effects of soil-plant interaction processes are calculated and interpreted in their dynamics (changes). Examining these processes leads to the exact determination of what the plant „needs”. This is where the plant’s own genetic program development is also expressed (indicated).

The temporal changes in nutrient absorption, nutrient fixation, and nutrient supplying capacity of the soil should be determined.
The soil test methods providing static data would not be sufficient, so the soil nutrition service dynamics are determined by the FOFRAK1 soil test method.

To determine the mineral nutrient needs of economically most significant plants, our database now contains 16 000 - 36 000 measured cases on 15-64 levels of nutrient supply. The currently known FITOPEDON® models are related to numerous varieties of the 22 remarkably important plant species.

In addition to the traditionally considered environmental variables, it is necessary to take into account the optimum mean temperatures of the given periods in the phenophases and the irradiated energy quantities of photosynthetically active radiation in the self-learning decision-supporting algorithms.

Scientific elements of the FITOPEDON® technology

The FITOPEDON® model is based on the nutrient dynamics model of the soil-plant system. The data, the procedures and the information that is necessary for the mineral nutritional management of plants are based on the FOFRAK 1 and 2 procedures. Patent Reg. No. as follow: 187 993, 192 535 and later 205 234A .


With regard to analytical and technological aspects, the FOFRAK1 soil testing procedure has been significantly developed further, according to the database created by the help of the Patent Reg.No. 192 535 that was successfully applicated for decades, and using its practical application database of two decades.
(Applying and interpreting example is given in the scientific publication of Biczók, Gy. et al. /1989/: Formation of the available PK quantities effected by the charging doses of PK fertilizer in chernozem and sandy soil I. The correlation studies on the basis of the phosphorus desorption in the aqueous solutions, in ammonium lactate and potassium acetate extractants. Agrochemistry and Soil Science 38: 139-143)

The scientific base needed to develop the software of up to 16 factors has been described by the scientific paper of Gy Biczók et al: „Method for the Determination and Interpretation of Multivariate Response Functions. In BULLETIN of the University of Agricultural Sciences, 1993-1994, Gödöllő: 5-15.”

A special variant of the Evolutionary Operation used in the plant nutrient management. Used to iteratively search for the optimal working range where the operation of the economocy is continous and undisturbed. 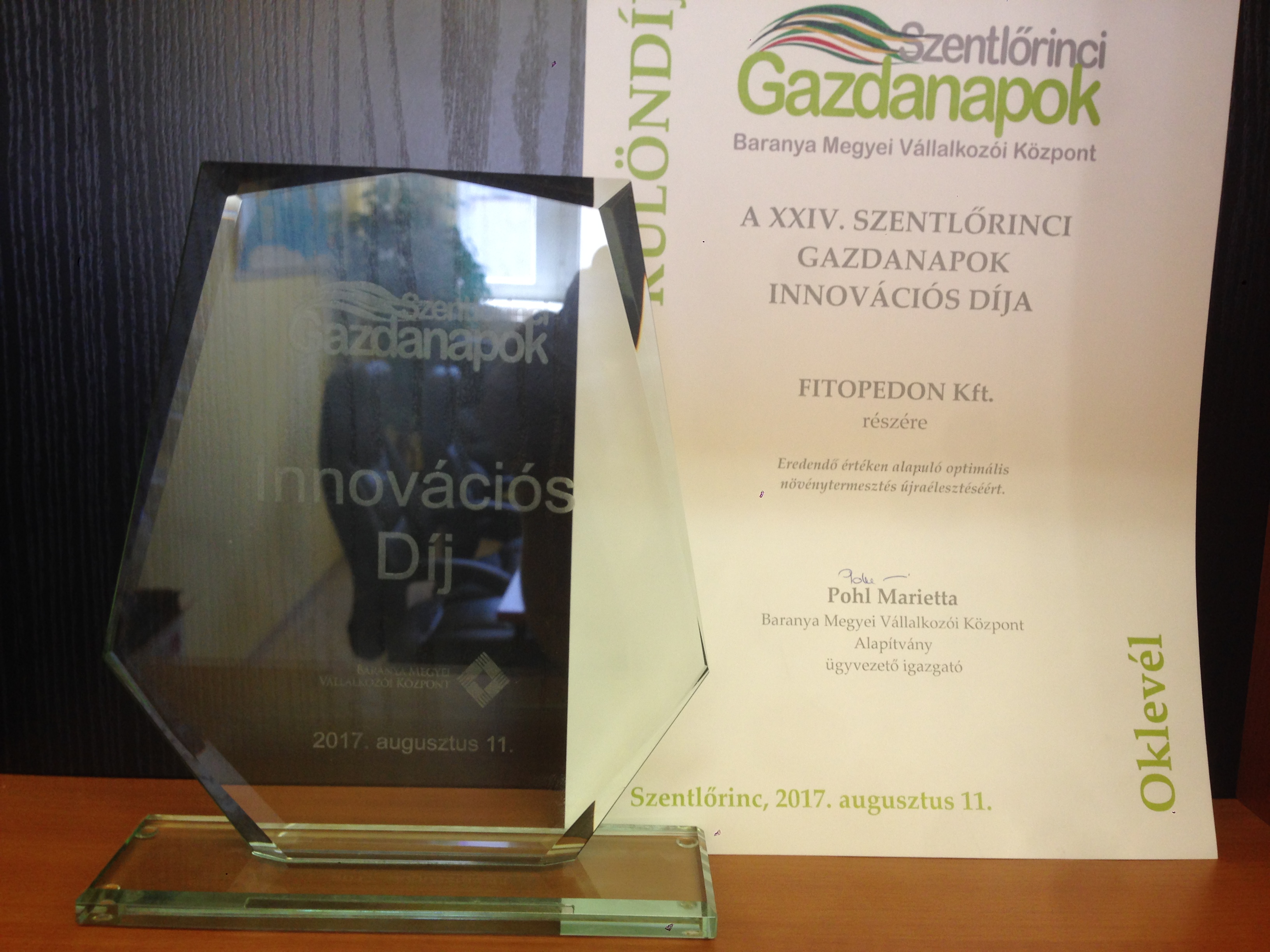 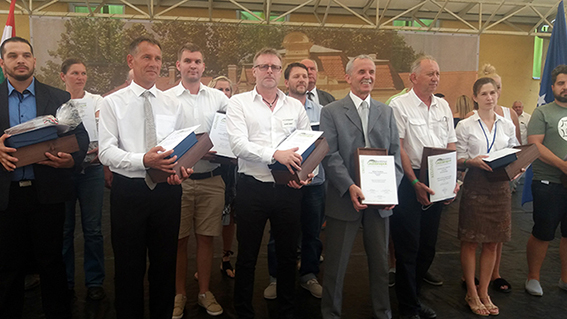 Article about the event
Radio 1 interview: